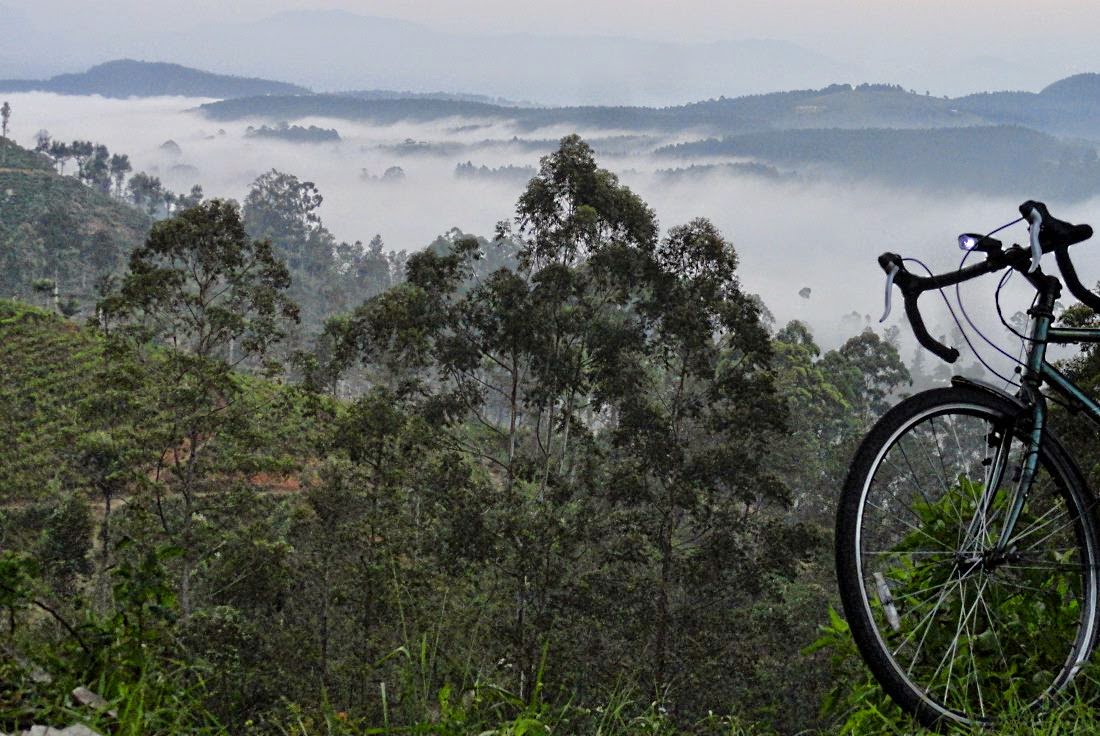 A beautiful, tranquil dawn start, with awesome views of Hill Country peaks sticking up like islands above the layer of cloud a thousand feet below (pic). Down there in the clouds, at Bandarawela, it was cool and damp and felt more like England, except my breakfast muffin from a bakery only cost 25p. 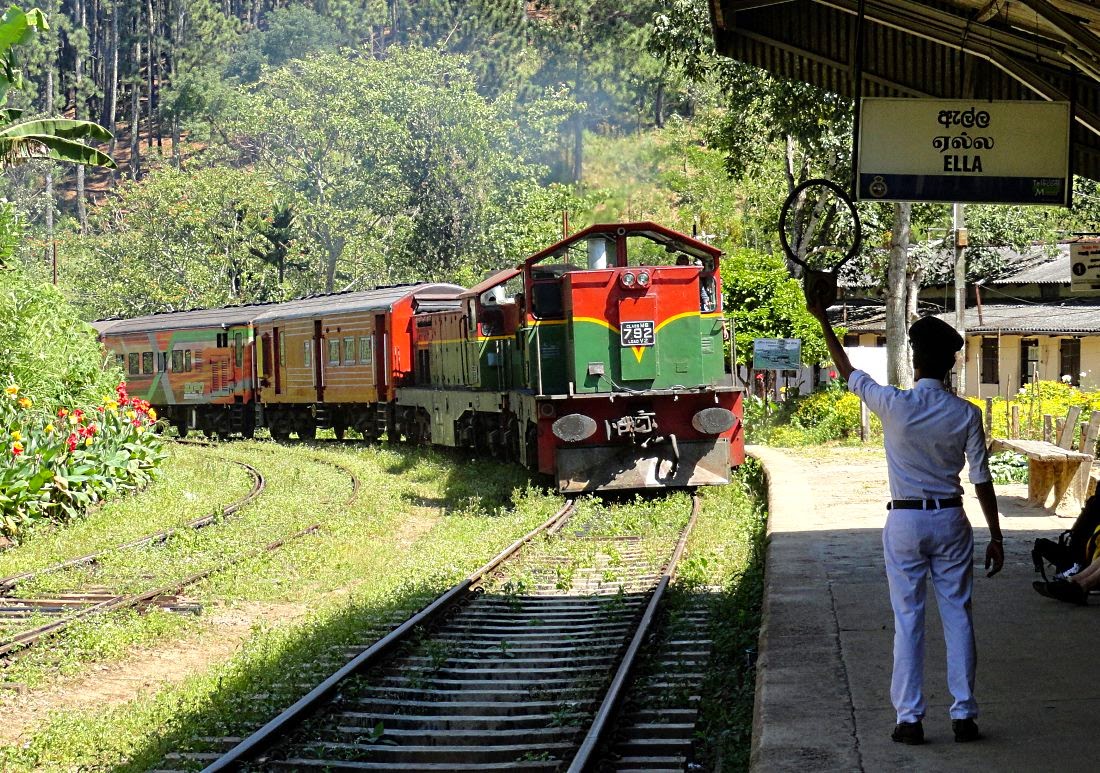 It was downhill most of the way to Ella, a touristy hill village. I was here to take the train (pic) to Nanu Oya, a famously scenic route through the mountains. It was half an hour late and took three hours to do forty miles. Sri Lankans are not impressed by Superman being able to run faster than a speeding train: most people can. 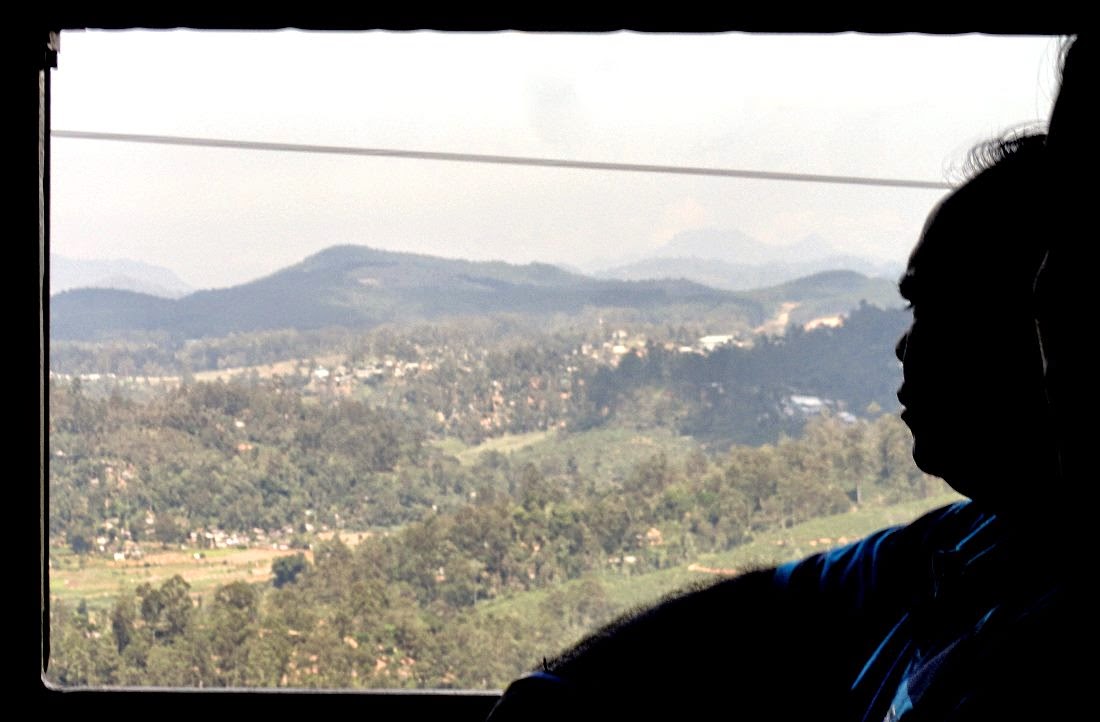 The views from the train were indeed grand, as it ambled its way round Hill Country mountainsides (pic). Though, actually, the views I’ve had from my bike have been better, if anything. Still, there was little excuse for all those backpackers sharing my carriage who spent the entire journey ignoring the scenery and Facebooking on their smartphones. 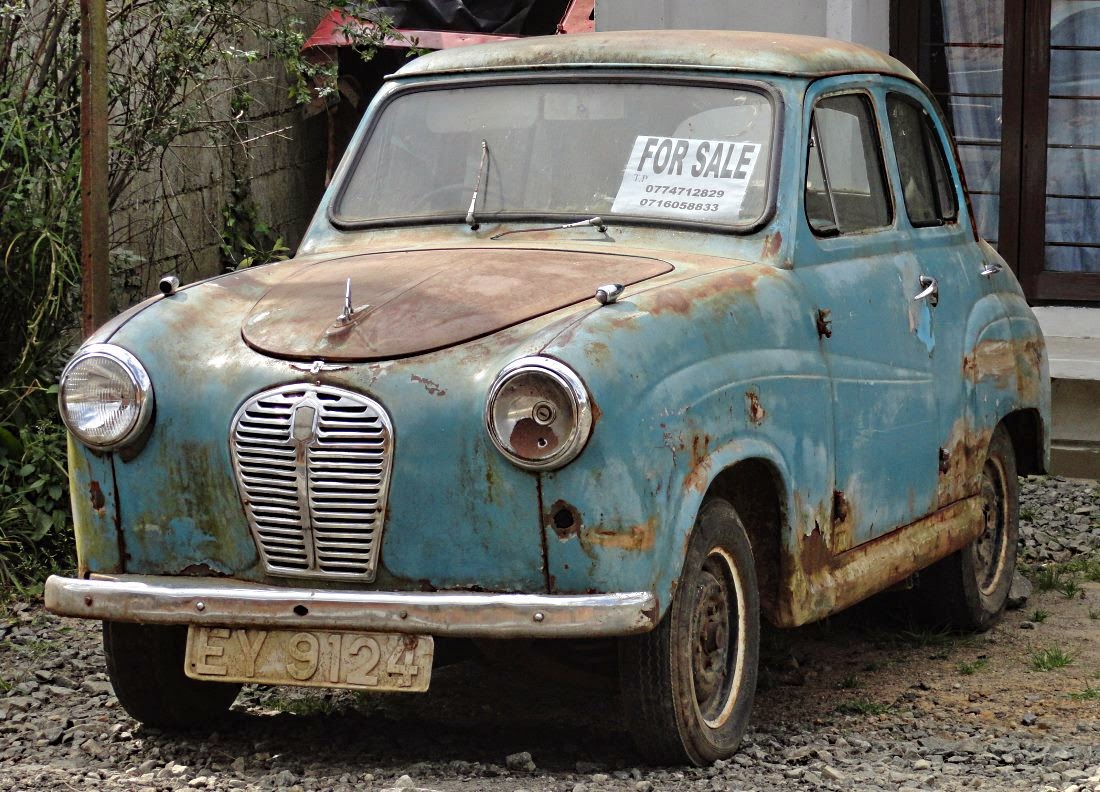 I left the train at Nanu Oya, and cycled up the long steep road to Nuwara Eliya, 1900m up. En route I saw this rather hopeful sale (pic). It’s not the only old-fashioned British thing here: Nuwara Eliya is called ‘Little England’ by Sri Lanka’s tourist department. I’ll be here two nights, with another day out of the saddle tomorrow. As you can see, my speed is hardly breakneck. Maybe that train wasn’t so slow after all.