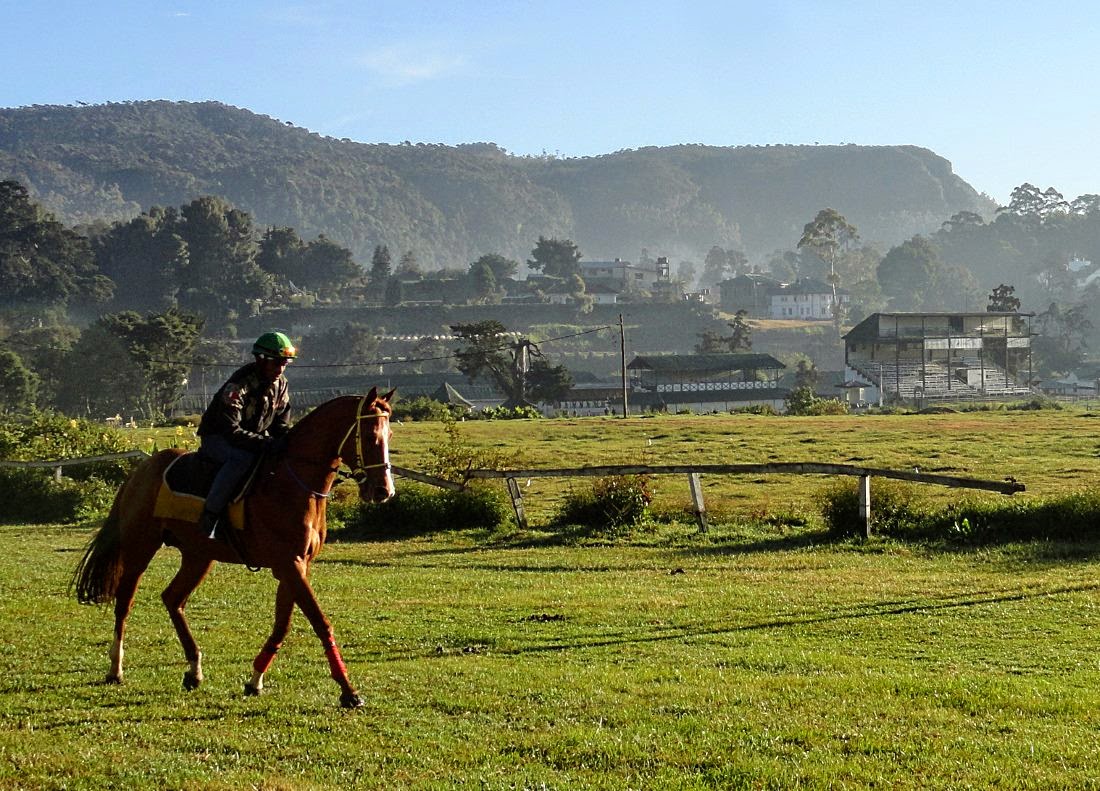 A day off the bike exploring Nuwara Eliya today. Created by the English, it’s still got a colonial feel to it: racecourse (pic), golf club, half-timbered villa houses, High Tea at the Grand Hotel (more of this later). And the A5 goes right through it, though the one from London to Holyhead probably doesn’t go past many Buddhist temples. 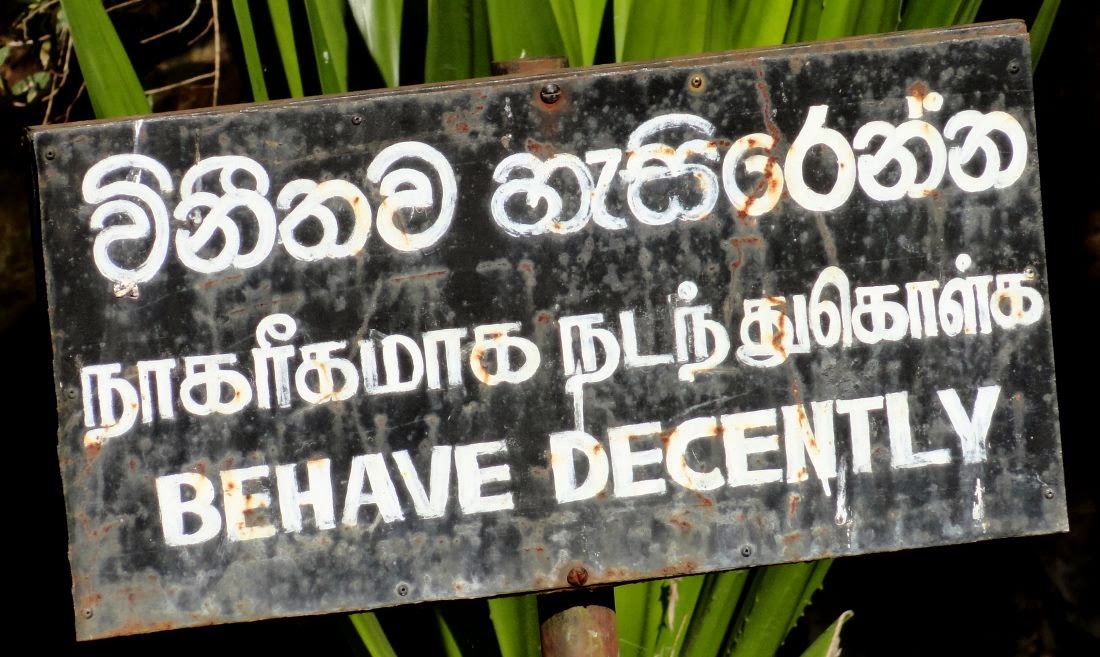 And lawned parks: Victoria Gardens was a delight to stroll around this morning. Not quite up to, say, Harrogate’s Valley Gardens, but it had a nice line in formal notices that you don’t really get in England these days (pic). 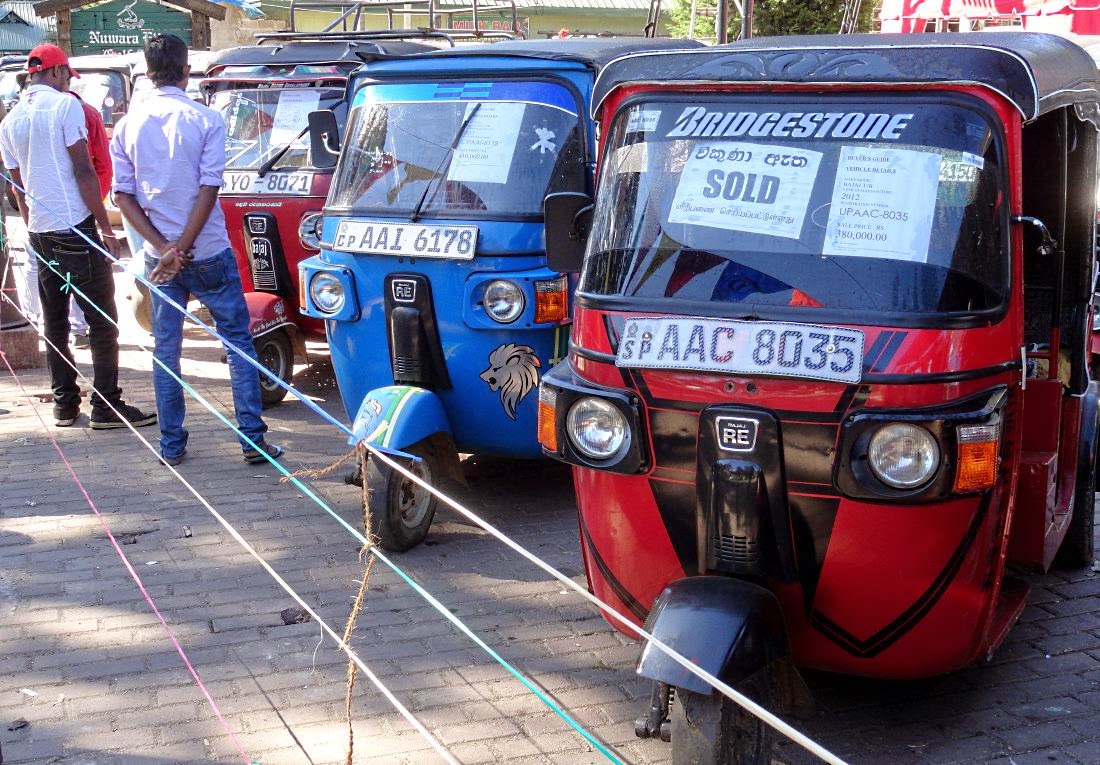 In my morning forage for breakfast – or ‘breakfirst’ as it is often spelt here – I went past this second-hand car pitch. It also sold three-wheel taxis (pic), a snip at around £1,500. They often come with mottoes painted on. These range from the stirring (‘Simple life makes a man successful’) to the gloomily downbeat (‘Life is Not a Flower Garden’) to the commercial (‘Pick Your Own Favourite Pizza!’) to the engagingly realistic (‘I may not be the best but I’m trying my best’). 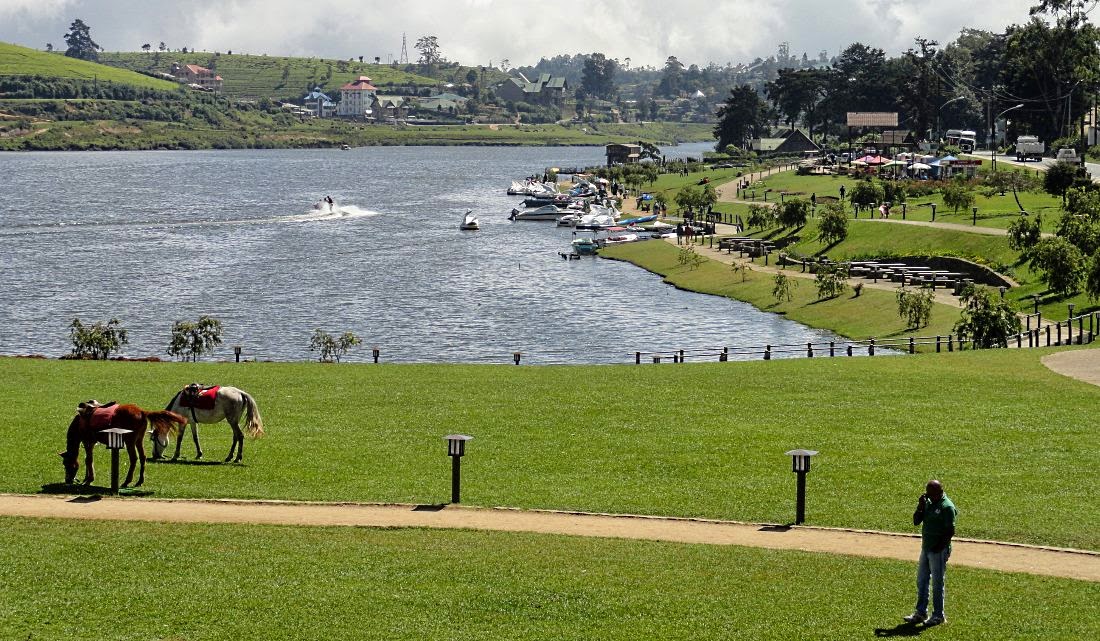 An afternoon walk round Gregory Lake (pic – hang on, wasn’t he in Emerson, Lake and Palmer?) proved sociable, chatting to a couple of people about cricket, and involved more fresh fruit juice. I had a haircut too, a very professional job involving a complex series of oils, pomades and head massages, with the salon telly showing England getting caned by Australia in the cricket ODI. 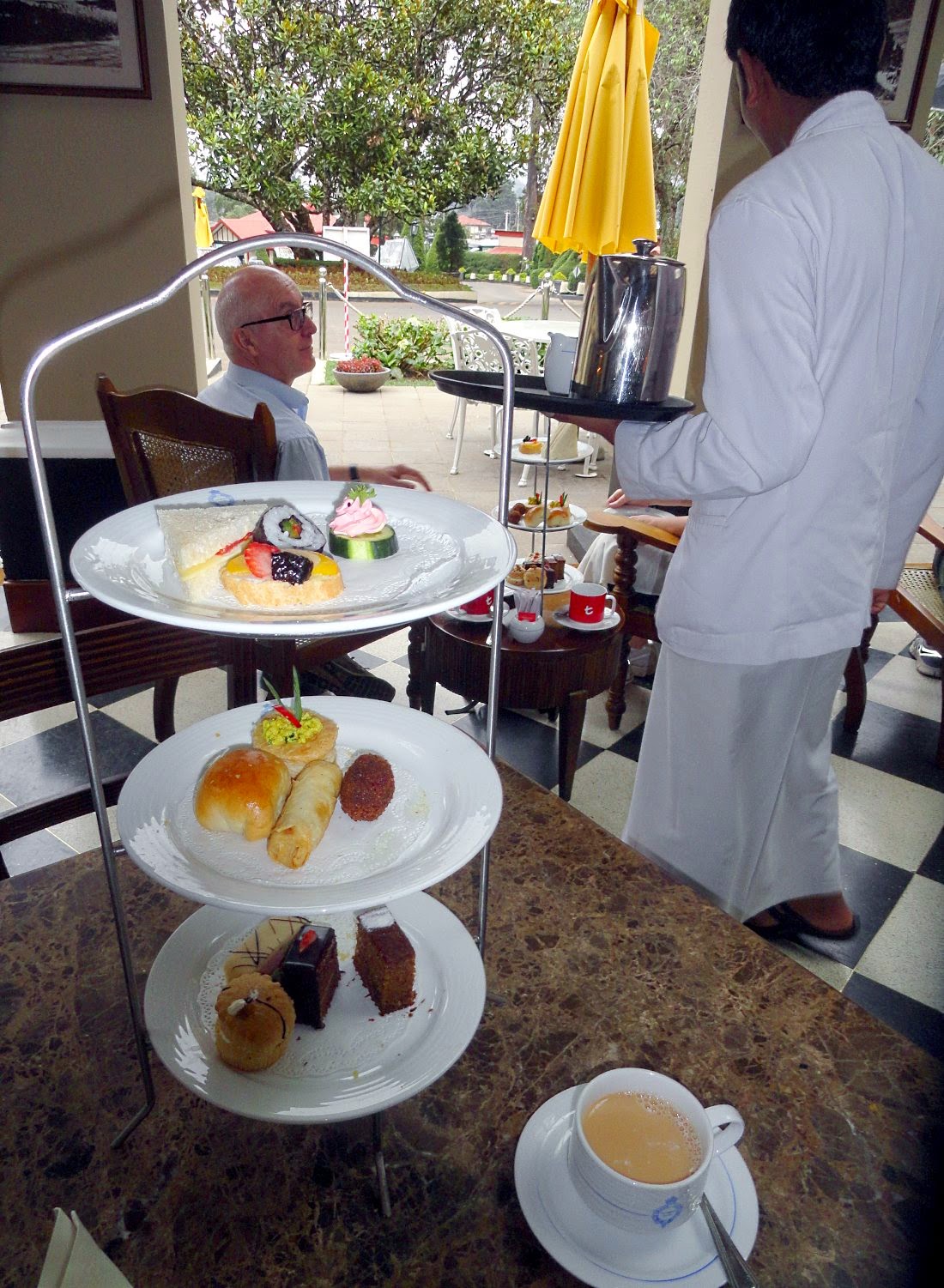 All good fun (and tasty), if not exactly exuding that colonial ambience. And the brusque alacrity with which the bill arrived, unasked – before I’d even started my last cake – suggested a less than deferential attitude. I’ll be glad to be back on the bike tomorrow…