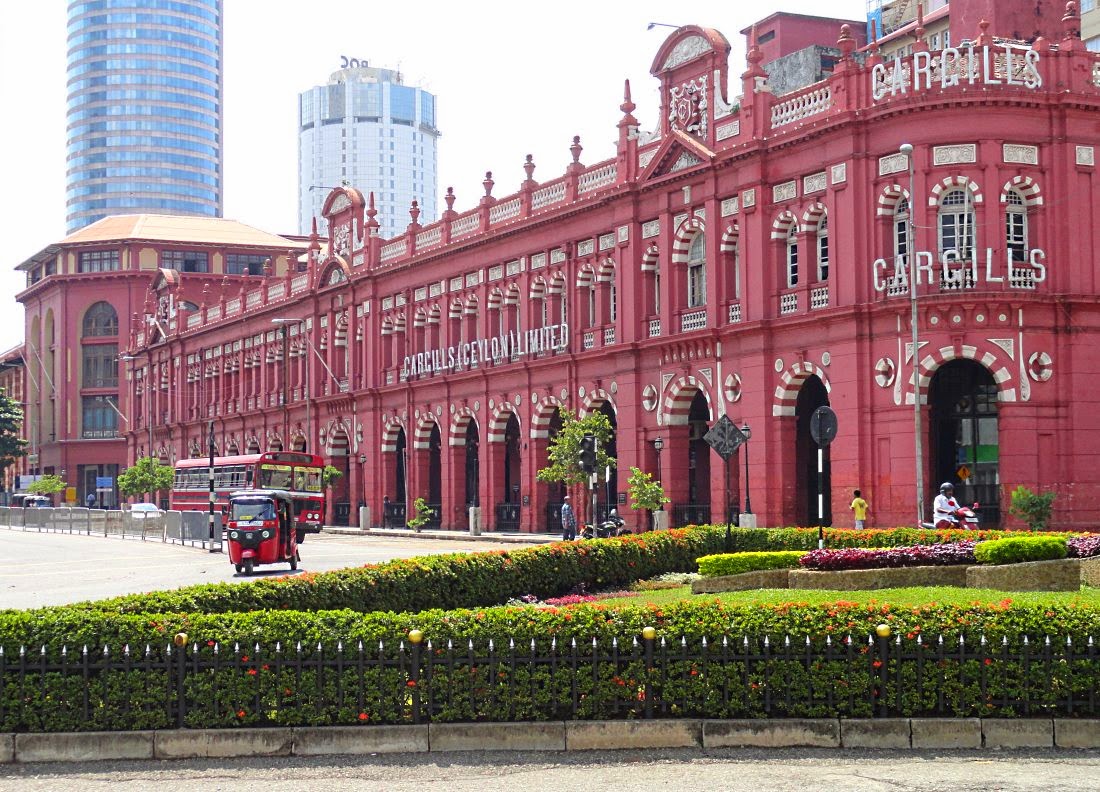 A day of walking around the centre of Colombo, waiting for my bike and luggage to be returned to me. I was quite taken with the old building, now almost empty, that used to house Cargill’s department store (pic). The colonnades still help shoppers dodge the monsoon rains or the noonday sun, but not English travellers who’ve been stuck in the same clothes for four days because their other clothes are still in the Baggage Incident Room in Bandaranaike Airport. 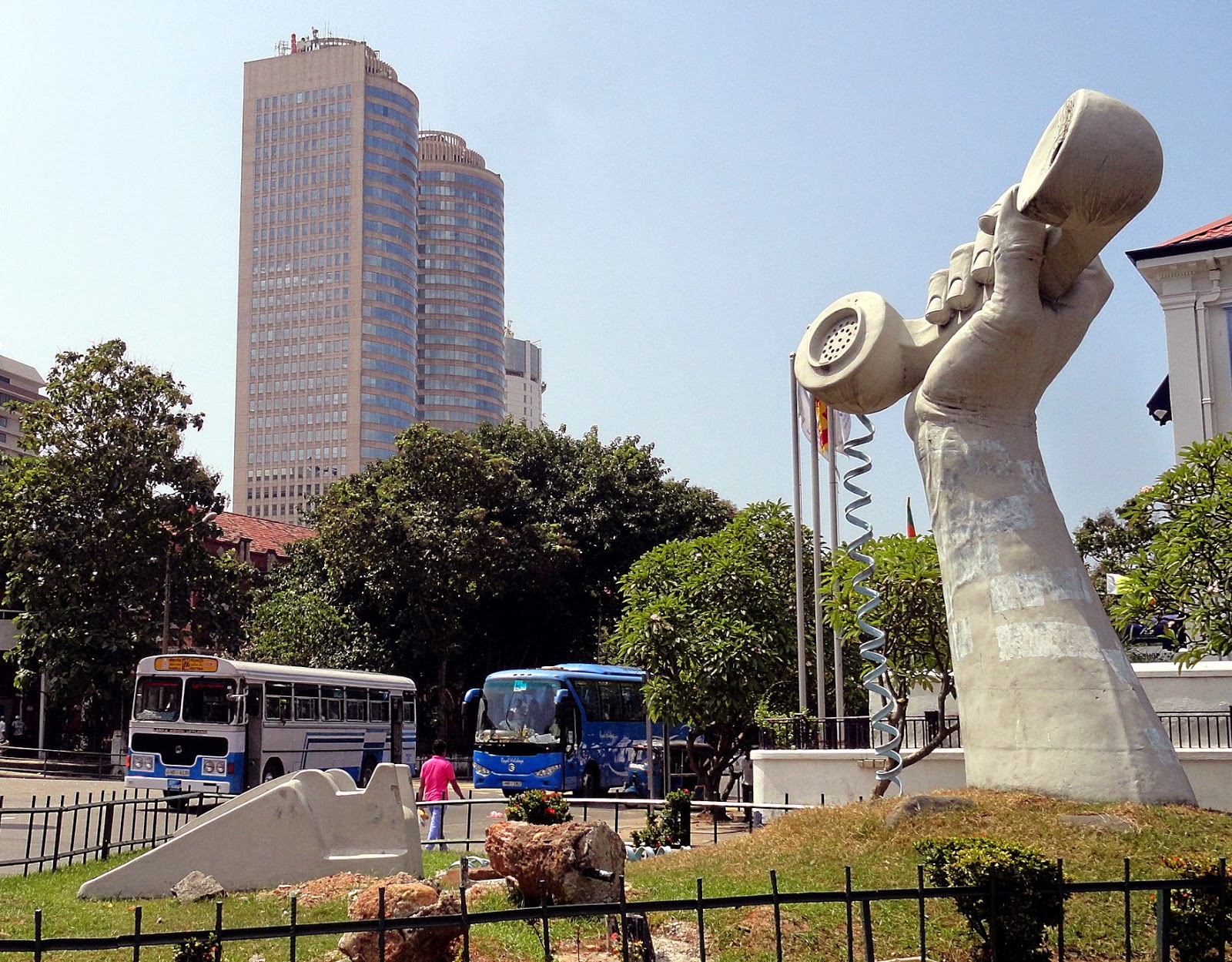 However, the central area, Fort, is being rapidly modernised, as this curious sculpture shows. It is of someone who has been on hold to Etihad Airways since 1993. 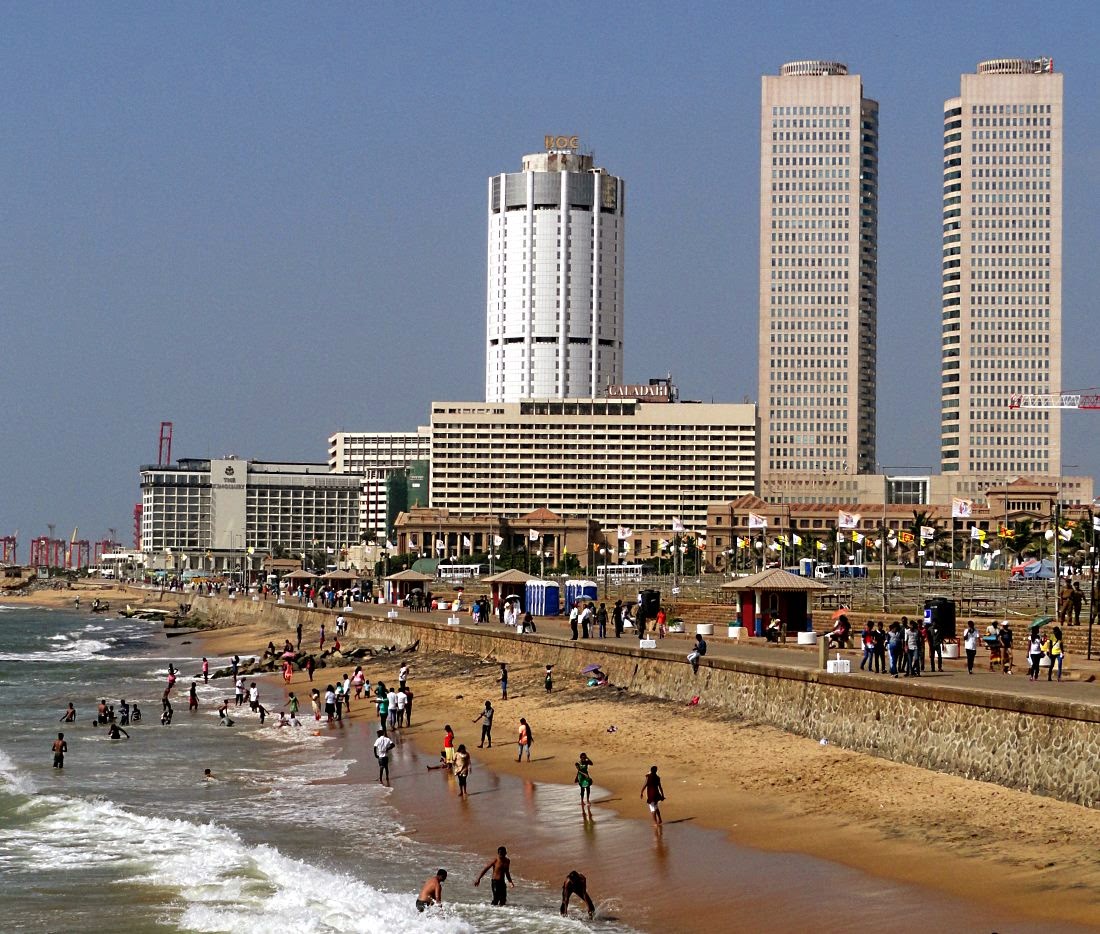 I strolled along the beachfront (pic). This was rammed with a million people yesterday attending Pope Francis’s mass Mass. Apparently at one point he had to take an unscheduled break because the heat got to him. Or perhaps he was simply fed up of tuk-tuk drivers pestering him with ‘Hello sir, want taxi? Go to nice place. Temple? Shopping? Massage?’ 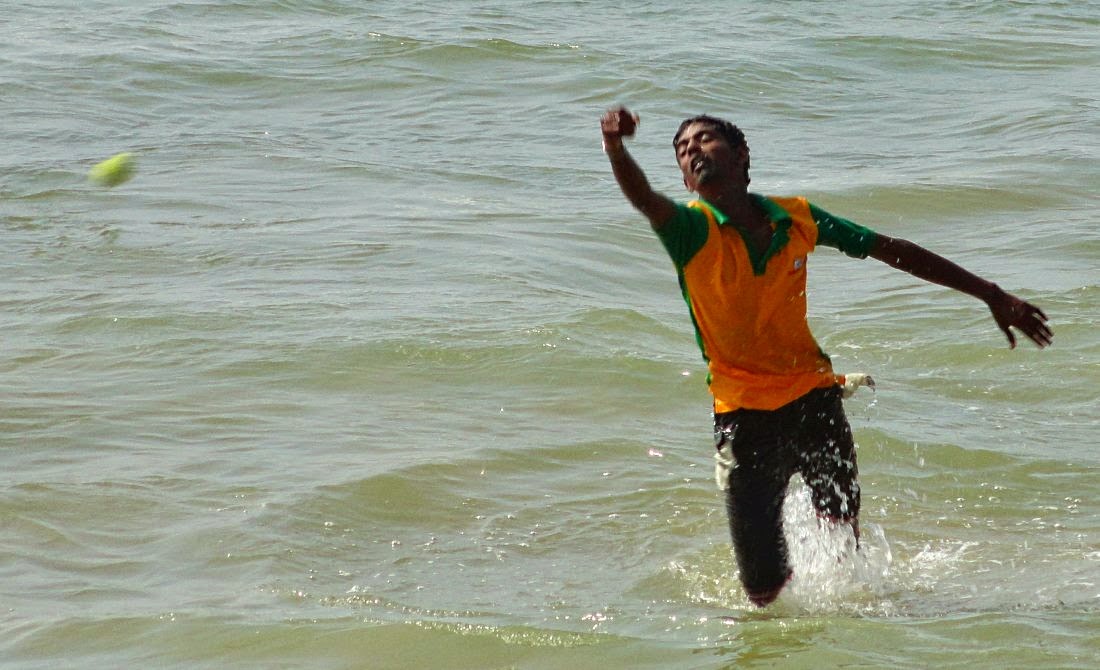 In most other countries, young men would be playing football or volleball. Not in Sri Lanka: the popular activity in the water was cricket practice, and the aquatic diving catches (or unsuccessful attempts) could be quite balletic (pic).

There was drier cricket being played on many places elsewhere (pic). This is the nearest your typical Sri Lankan batsman gets to a forward defensive. No wonder Geoffrey Boycott never settled here. 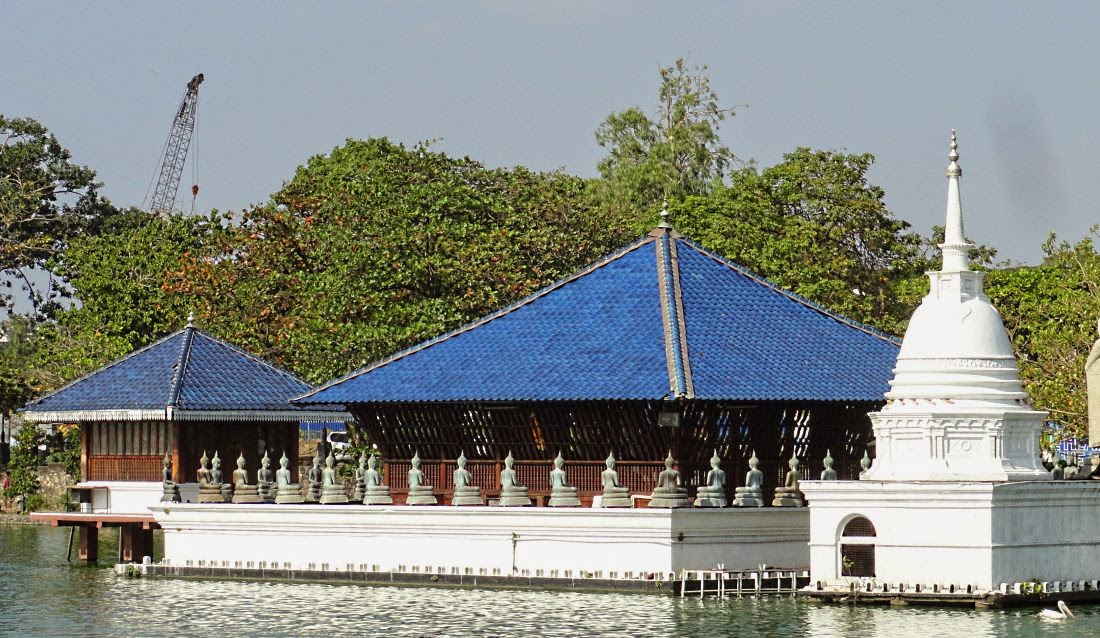 I sauntered around South Beira lake, which was full of sweet young couples, popped into the waterside temple (pic), and enjoyed a cream soda. It was a very pleasant sight… 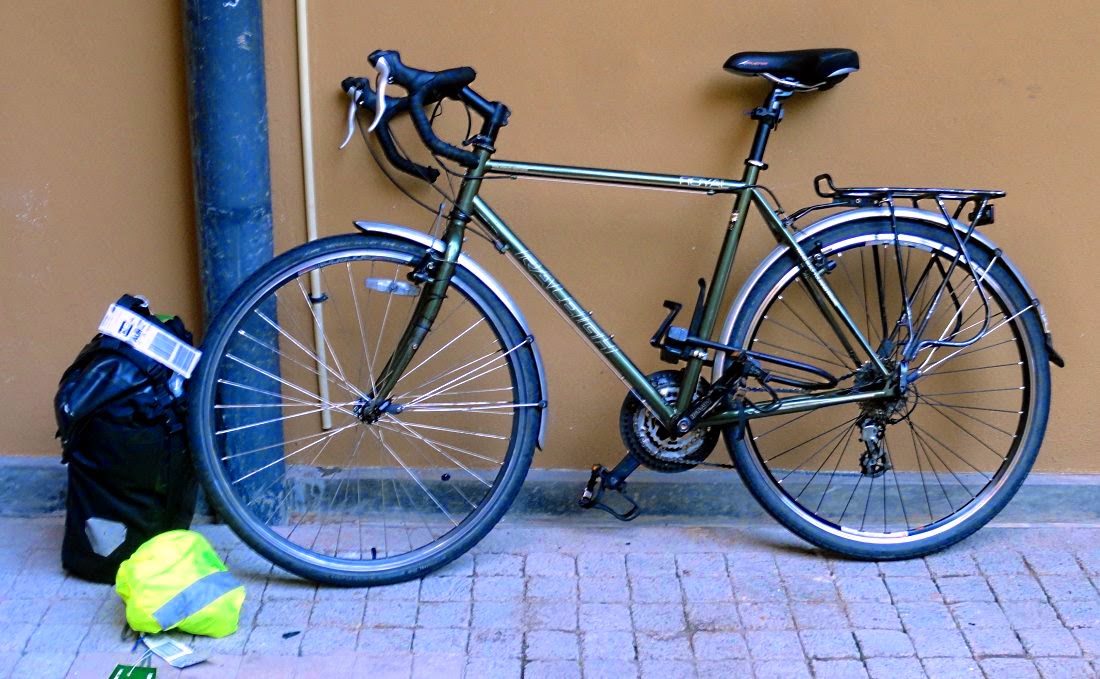 …but not as pleasant as the one that greeted me back at the hostel: my bike and bags returned at last. Finally, a shower and change of clothes. My roommates will be pleased.