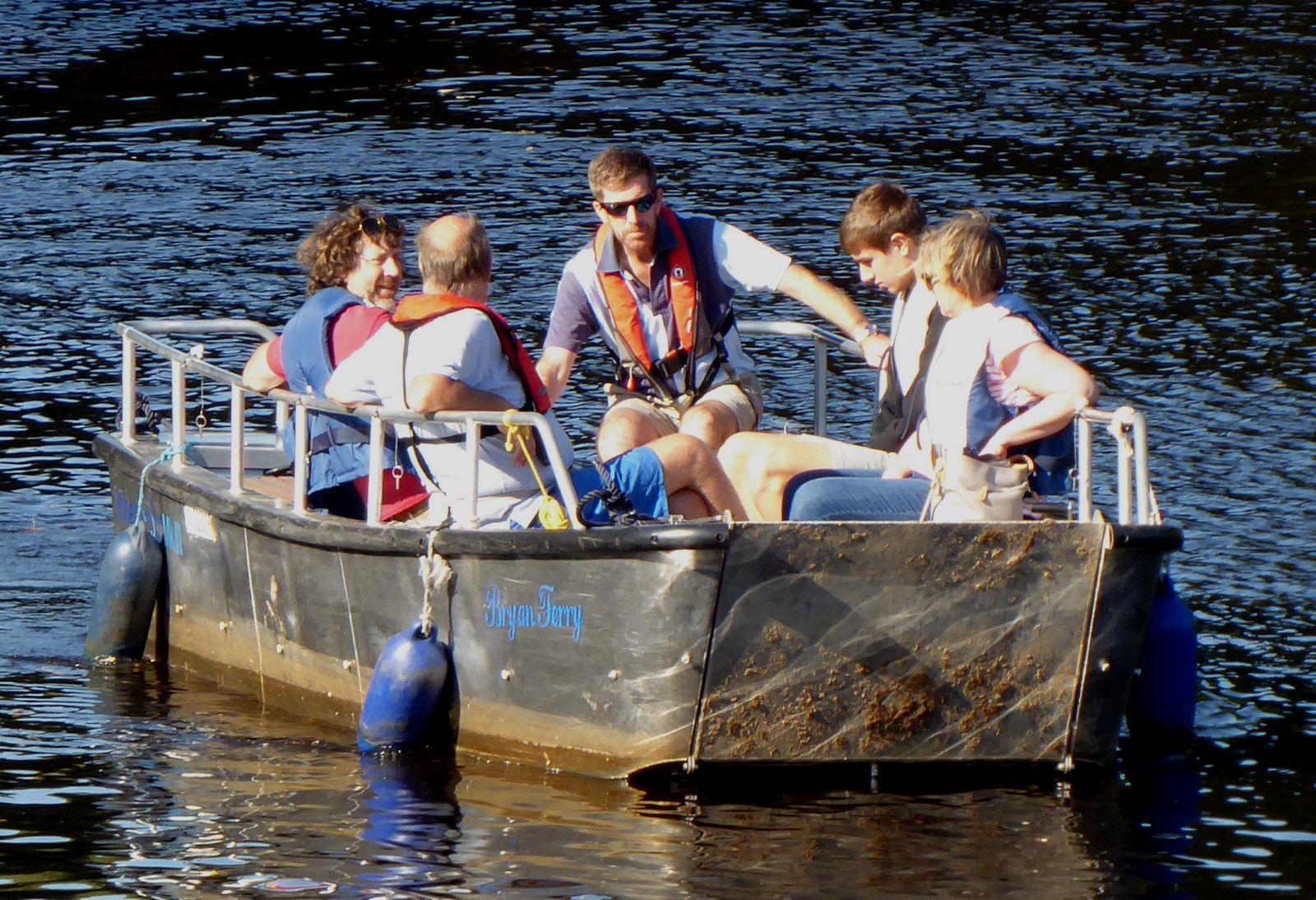 I’d wanted to ride the new Nun Monkton Ferry, over the Ouse about eight miles northwest of York (pic), for ages. Particularly when I found they welcome bikes.

In the 1800s, Yorkshire’s (and England’s) rivers were plied with tiny boat crossings. There apparently were seven between Aldwark Bridge and Nun Monkton alone. Now there are only a handful left in the country. The old service from Nun Monkton to Beningborough closed over 70 years ago.

But, in 2017, it was revived as a community project on weekends through summer. It now shuttles the triangle across the Ouse and the mouth of the Nidd (pic) from the village of Nun Monkton, which I cycled to a couple of years ago, to Beningborough Hall and to Moor Monkton. 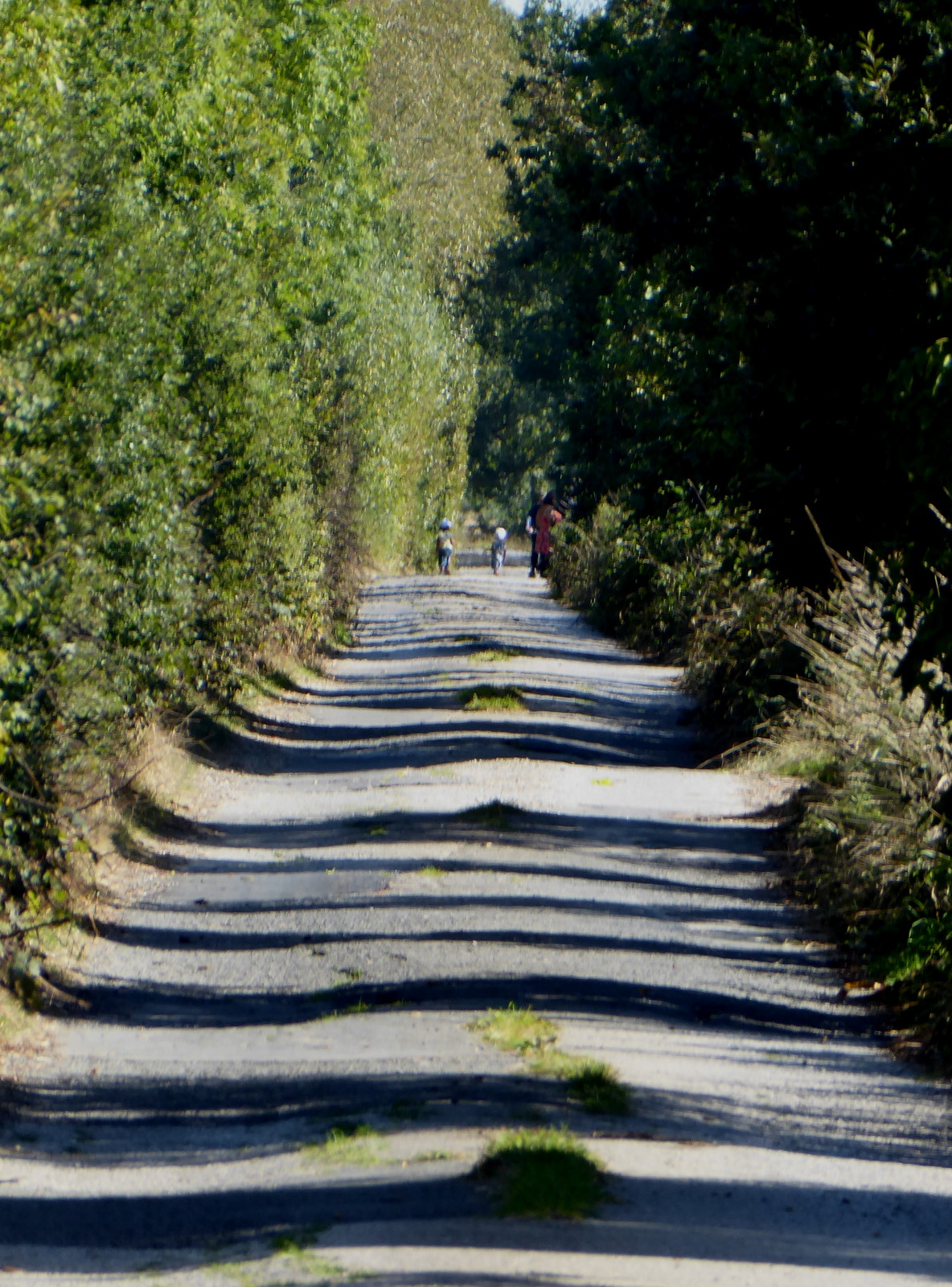 You can’t board or disembark with a bike at Beningborough Hall, so I approached from the south, via Moor Monkton. The network of bridleways promised by the OS map proved to be mostly too rough or overgrown, or nonexistent, and it took me longer than expected to get there from York.

I got lost in a wood at one point, emerging back where I’d been long before and without a clue what direction I was taking, which seems yet another metaphor for Brexit.

The Vale of York is great for people with heart conditions: flat, dull, straight roads (pic) linking unspectacular farms with nothing in the way of shocks or surprises.

Well, except for collies being walked off the leash convinced I was an errant sheep needing to be rounded up. 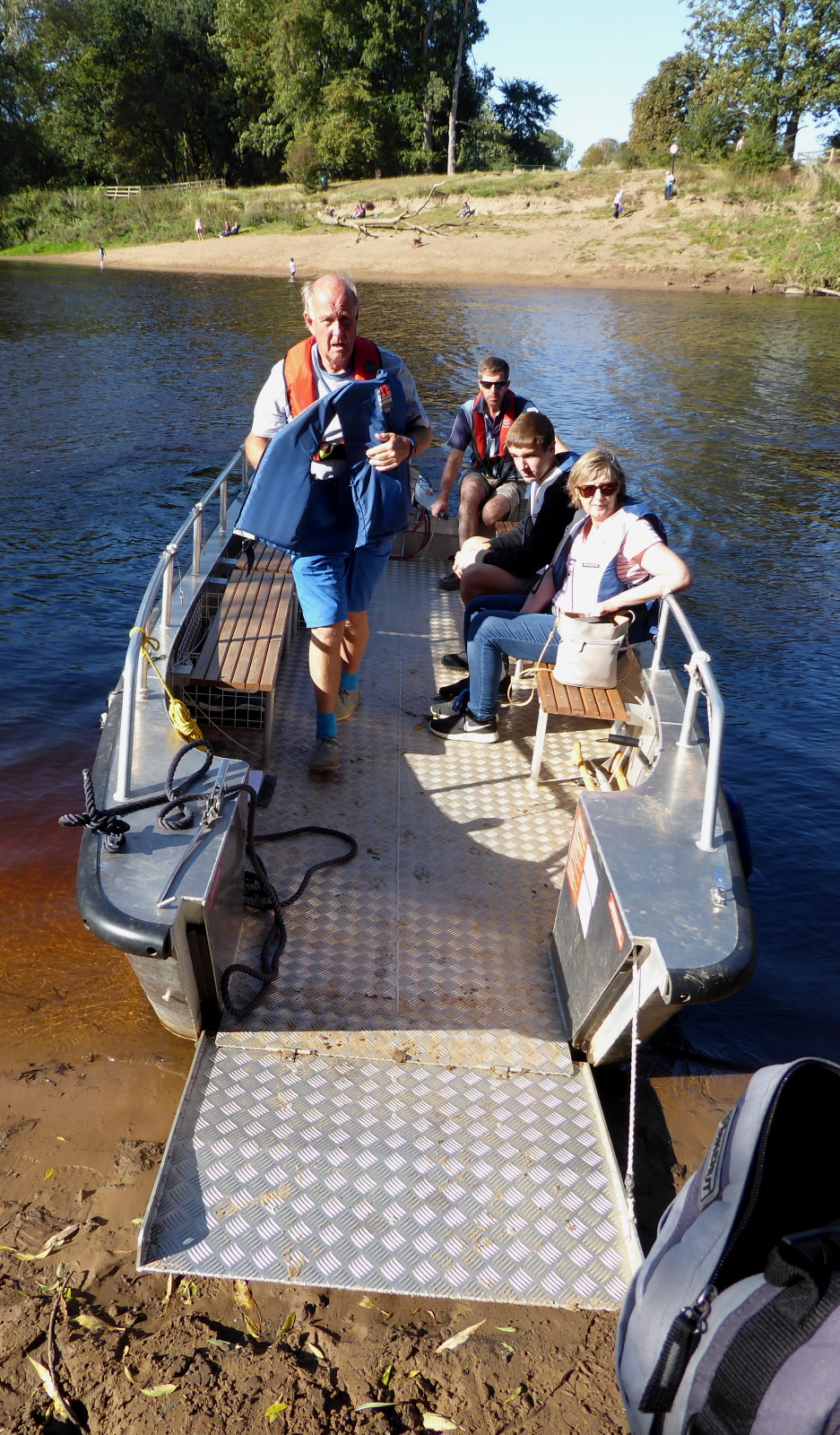 It was a hot, cloudless day, and summer was going out in a blaze of blue glory. The ferry — barge? lighter? — glided across to the muddy bank on the Moor Monkton side, the ramp coming down to invite me aboard (pic).

Lifejackets are worn for the two-minute-long crossing, though there wasn’t time to buy any duty-free.

The fare is a nominal £2. Now, you could argue this works out even more expensive per minute than the notoriously pricy Isle of Wight ferry (Portsmouth to Ryde on the catamaran is £15.60 for the 22 minute crossing). But it’s money very well spent, a scenic, quirky and delightful little experience (pic) with friendly locals. 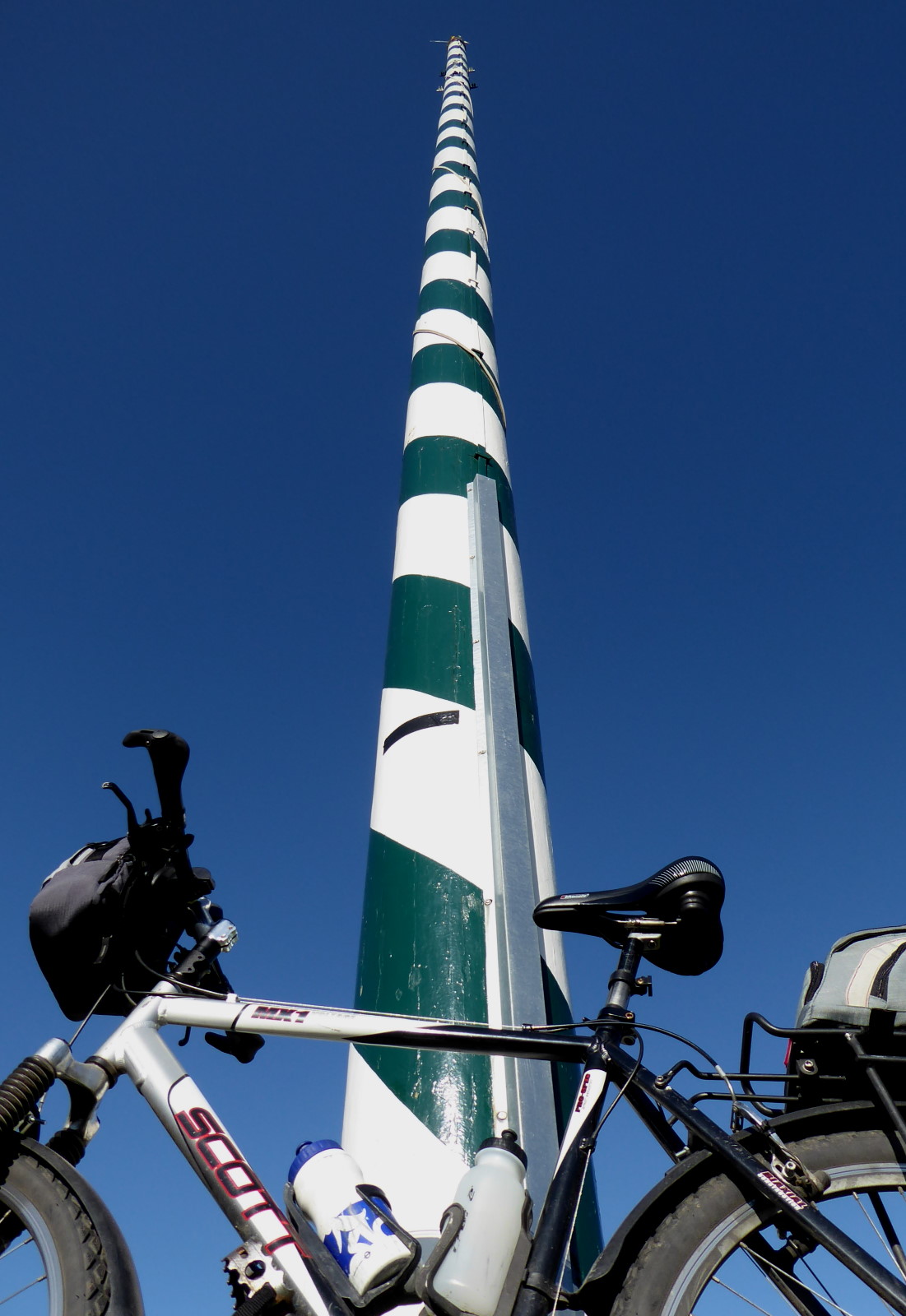 And every journey helps subsidise the not-for-profit venture, run by volunteers, and thus helps to keep locals of a certain age who’d otherwise be at a loose end out of mischief, by which I mean me.

Nun Monkton is a lovely little village with a very big green, and an extremely tall maypole — in fact the country’s tallest (pic) at 27m. There’s also a pub noted for its food, the Alice Hawthorn, though I was more interested in its beer.

With the day’s sheepdog encounters in mind, I had a pint of Black Sheep.

Which cost rather more than ferry trip and, thanks to the thirst of a hot day’s riding, lasted rather less time.