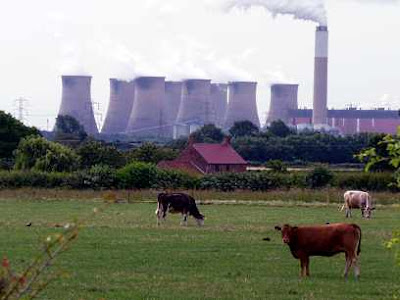 From Newark up to Goole was a flat trundle alongside the Trent. Pleasant cycling on a warm morning, but the Danube it’s not. The Trent valley consists largely of power stations – you keep expecting the Super Mario Brothers to pop up out of the cooling towers – relieved by the odd high-security mental institution. I hope that today is the nearest I ever get to Rampton, but the way things are going, you never know. 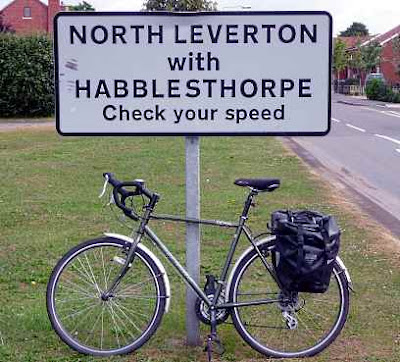 En route I went through the village with the biggest sign in the land: North Leverton with Habblesthorpe is, according to the Guinness Book of Records in the days when they listed such things, the longest place-name in Britain. 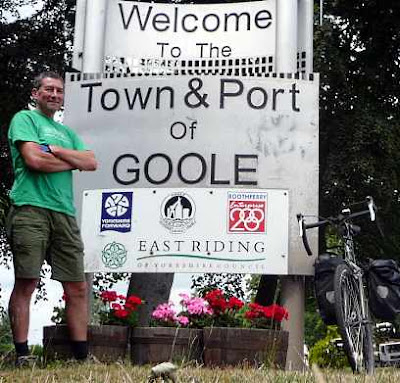 I finally arrived at Goole, which is every bit as good as it sounds. The purpose-built port town at the orifice of the Humber was opened, along with its canal and docks, in 1826, and has gone pretty much downhill since then.

I arrived at 2pm and set out to explore all the highlights the town had to offer. I took a train to Ferriby at 2.12pm.